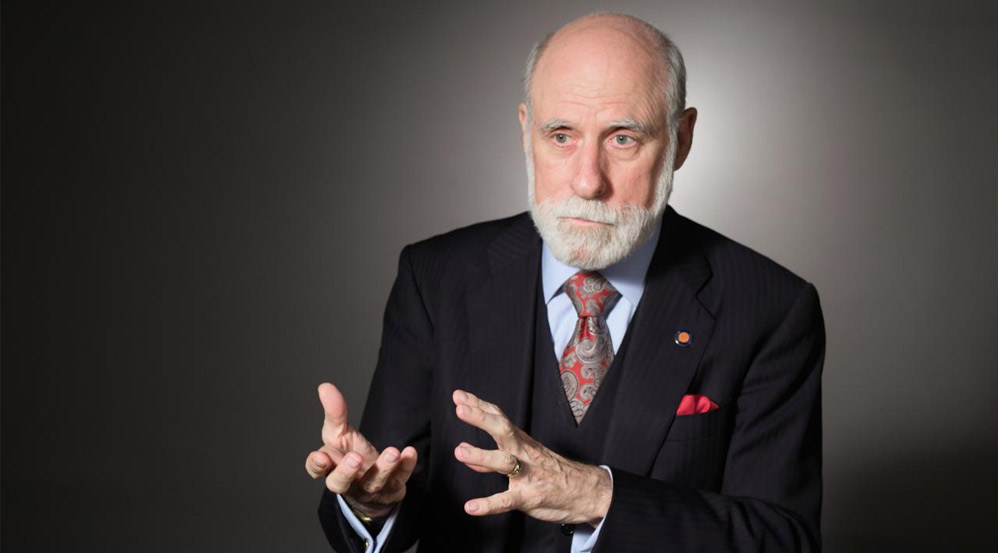 Mr. Vinton G. Serf, President and CEO of Google Special Services Inc, will visit Azerbaijan in order to participate in the International Internet Governance Forum (IGF) to be held in Baku in the fall, said Mr. Galib Gurbanov, Chairman of Azerbaijan Internet Society (ISOC Azerbaijan) and "Azerin" LLC General Manager, according to ANN.AZ report with reference to “ICTNews.”

IGF is the large scale event and will be held within the International Telecommunications Exhibition BakuTel-2012 on November 6-9.

According to Mr. Gurbanov , the matter of Google management's participation in IGF was discussed in Geneva during the Internet Society’s 20th Anniversary Global INET 2012 conference.

"The participants demonstrated great attention and interest in the organization of the IGF forum in Baku. Management of Google and the Internet Society expressed their interest in having their own separate exhibition stands at the BakuTel-2012," he said.